It’s all about perspective, isn’t it? 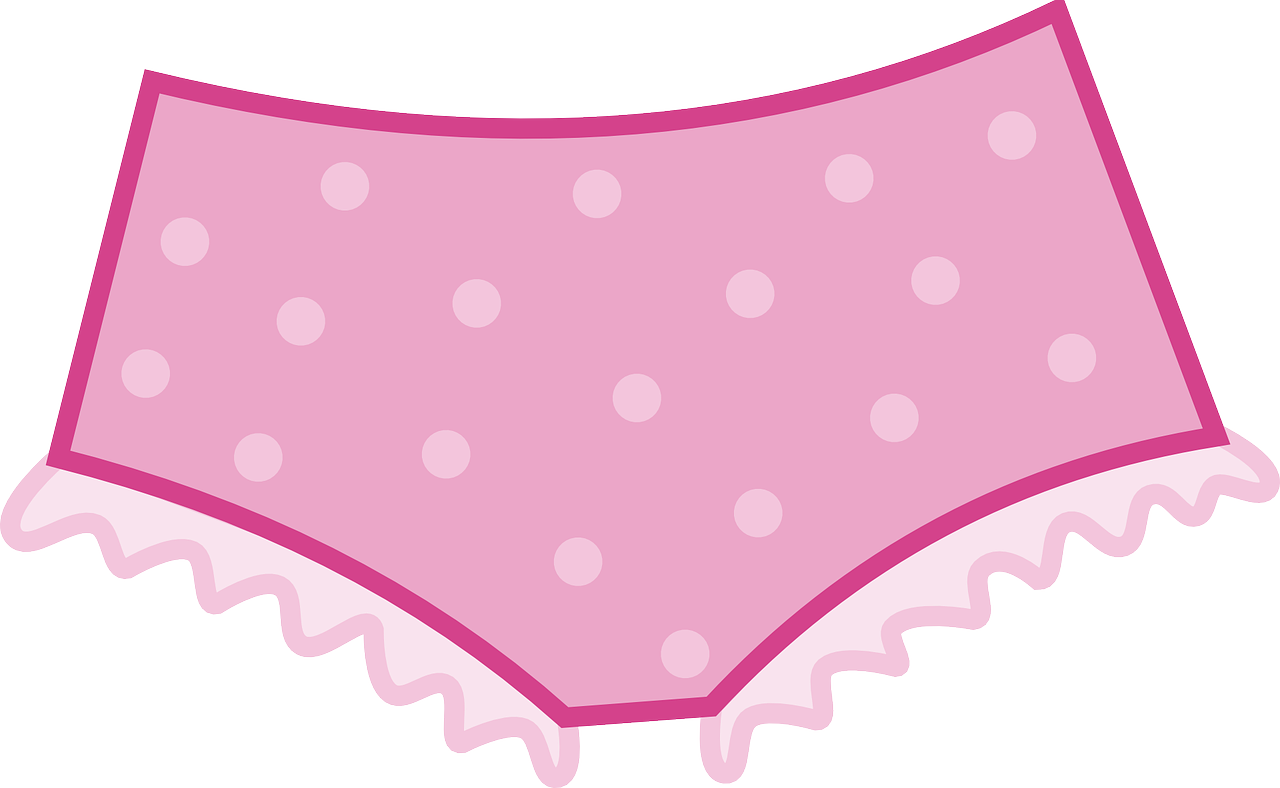 Let me tell you what happened to me this week.

Monday night I worked until late.  All my cases were heavy that evening.

And as I usually do, I had a shower to wash off that heavy energy before I kissed my babies good night.

Soon after, I went to bed too.

But I was uncomfortable.

My knickers were pulling and tugging in places that they didn’t normally pull and tug.

All night they rode up and rolled down.

They bit into me and generally made a nuisance of themselves.

Like I knew I’d put on extra weight recently but this much?

The horror descended on me.

I gave out to myself.

“Now this has gone too far.  You really have to lose weight now”.

“I feel horrible in myself”.

“This is soooooooooo bad”.

All night long it went on.

Until, I could bear it no more and pulled off the offending knickers the following morning.

Only to realise that I’d been wearing my 11 year old daughter’s Harry Potter pants!

Now my girl’s butt is TINY.  Mine is not so.

But I had rammed my poor ass into underwear that was at least HALF MY SIZE and then I complained about it.

I never considered for a moment that the issue was with the knickers.

I went straight to blaming myself.

I was overweight.  Pure and simple.

So then I put on my own underwear and immediately I felt great!

Without shedding an oz I was completely happy with my body again.

See?  It’s all about perspective.

So the moral of the story?

Wear your own knickers! Be your own woman! 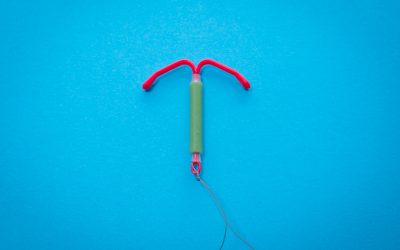 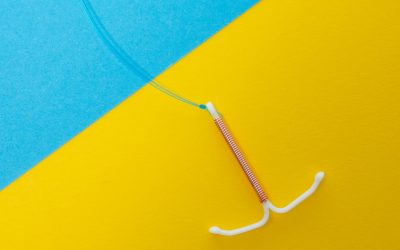 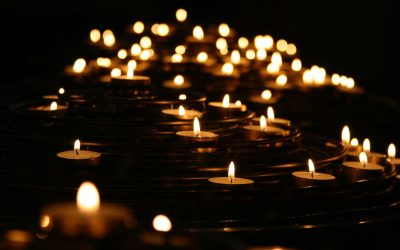